In the late 1950s, TWA had commissioned the world renowned architect, Eero Saarinen to design a flight center for the future. Unfortunately, he died prior to the completion of the project. On May 28th, 1962 TWA opened the Trans World Flight Center at John F. Kennedy International Airport, New York which became known as Terminal 5, or simply T-5.

Terminal Five had become the prominent landmark of the New York Air Terminal. The classic, swooping bird in flight, had captured the attention of the flying public. An International arrivals terminal had been constructed next to Terminal Five as it was necessary to incorporate the U.S. customs facility in the passenger arrivals terminal. The aircraft parking area for both terminals was a large common area to serve both facilities. The large ramp area allowed the ground servicing for both international and domestic flight arrivals and departures.

Over time the terminal received a new departure-arrival concourse and lounge. Known as Flight Wing Two, the expansion was designed by Roche-Dinkeloo to accommodate then-new wide-body aircraft, such as the Boeing 747.

The city of New York designated both the interiors and exteriors of the Eero Saarinen-designed terminal a historic landmark in 1994. Over time due to TWA's continued financial deterioration in the 1990s and the eventual sale of its assets to American Airlines, the terminal ended operations in October, 2001.

Did you ever wonder what happened to this beautiful and inspiring building?

Available at Barnes and Noble.com 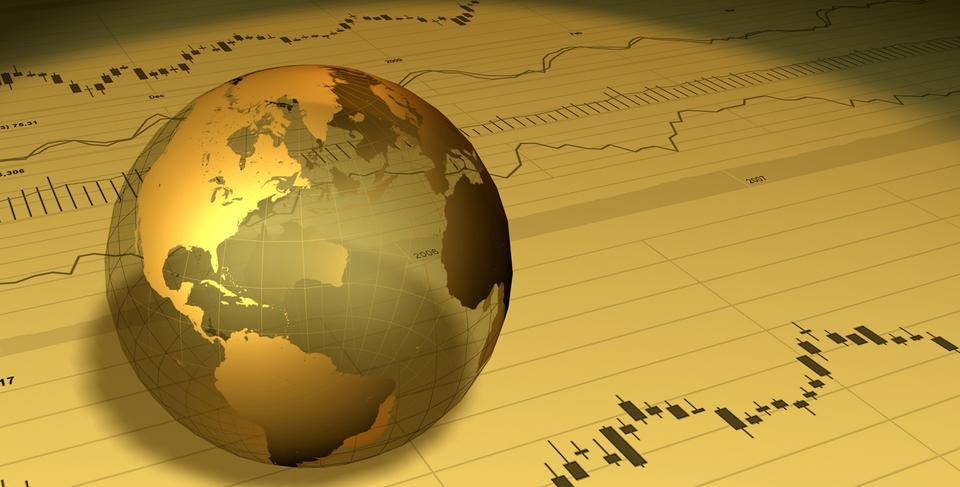 TO PURCHASE THE BOOK "FLIGHT AROUND THE WORLD"

FLIGHT AROUND THE WORLD INSIGHTS

FROM YOUR LOCAL BOOKSTORE

Flight Around the World

Experience the adventures of a commercial airline captain during the formative years of Trans World Airlines (TWA).

FLIGHT AROUND THE WORLD